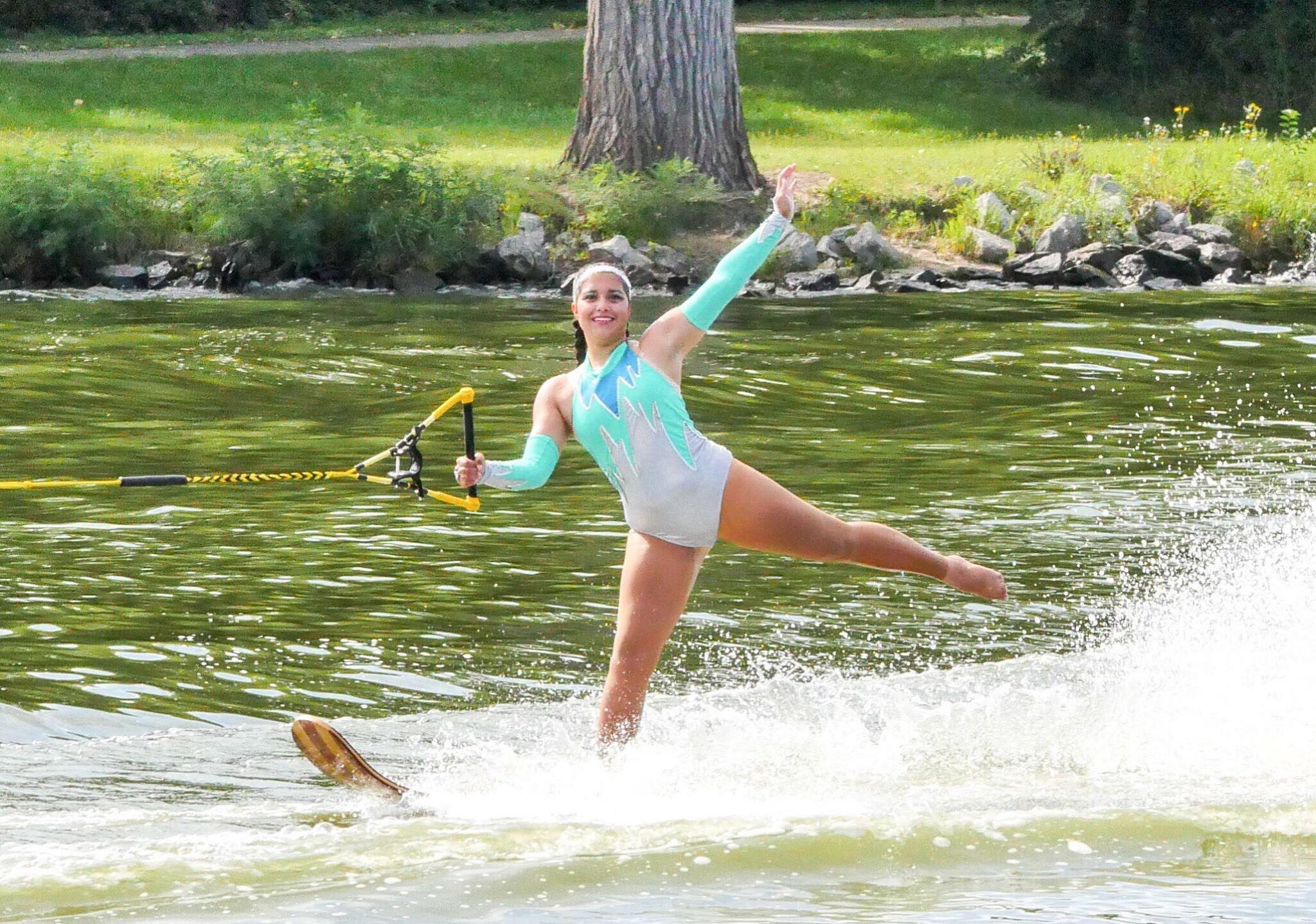 Reanna is a second-generation skier with the Nipmuc Ski Club, as her dad Kevin was a prominent member from the 1970-1990s and continues to be involved to this day as a driver.   Reanna began her skiing career with the Ski Club at an early age, left the club for awhile, and has sense come back to be one of our main Show Ski skiers and mentor to our younger skiers.    Reanna has competed in the Eastern Regional Show Ski Championships in Swivel skiing, and after taking a year off from competition, hopes to return to competition representing the Nipmuc Ski Club in 2019. 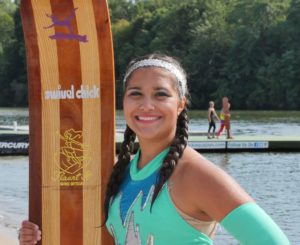 Favorite Thing to do in the Water: Swivel and Ballet, especially helping those who are interested in learning.

Goals for 2019: My goals for 2019 are to learn a few new moves, especially the overhead 360 on the swivel ski, as well as work with the girls who have shown in interest in learning to swivel. I also would like to have a greater role in some of the behind the scenes work for the ski club.

Activities outside of Ski Club:  I am a sophomore at Connecticut College majoring in Anthropology, intending to minor in Linguistics and East Asian studies, and in my sixth year of studying Mandarin Chinese. In addition to my academic pursuits, I am a co-president of a club, Concordia, and a Walter Commons Fellow.

Advice to new skiers:  It may feel hard to do sometimes, but always try to end on a good note, even if it seems like you can’t, you’ve already made progress by trying.