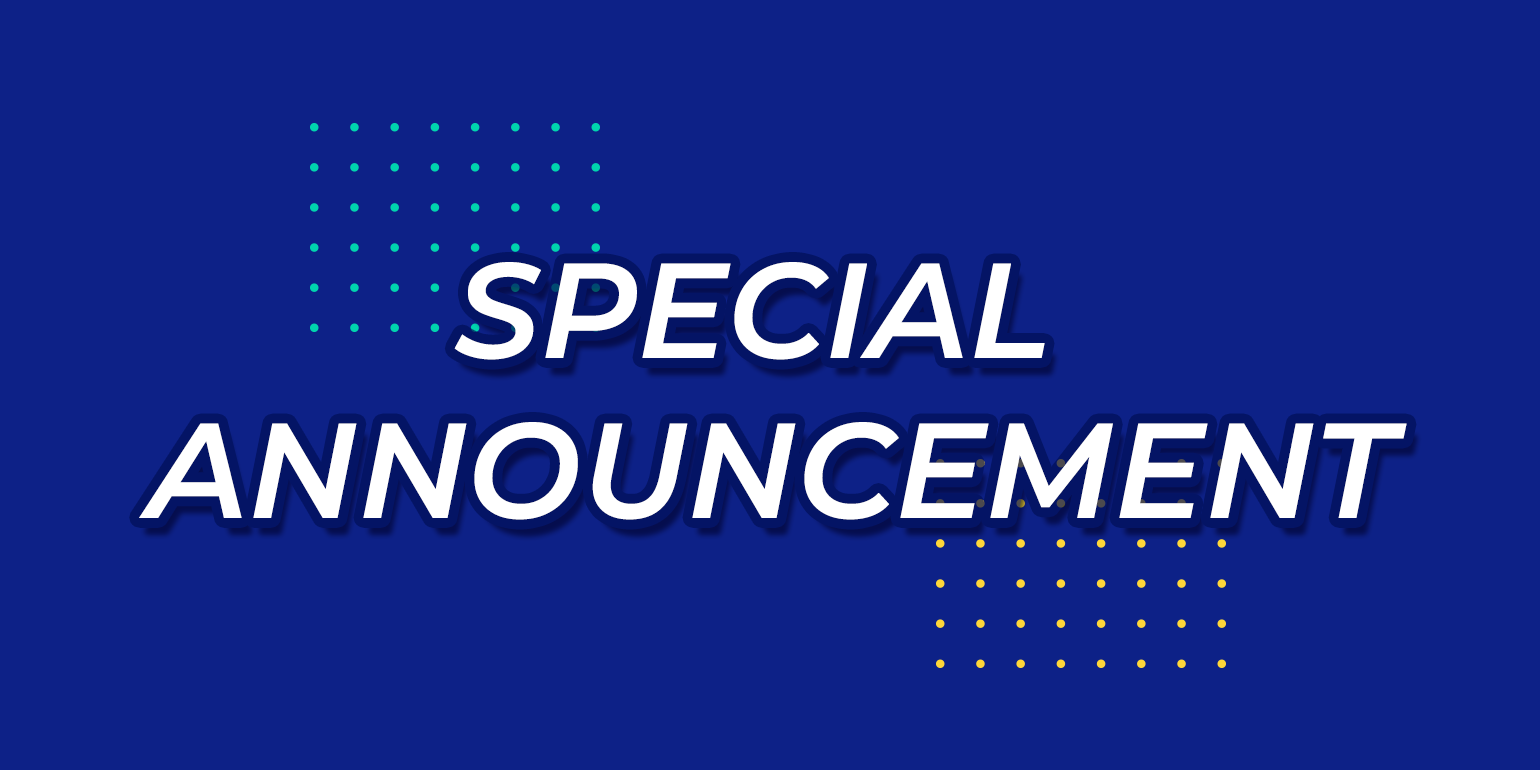 We are saddened by the passing of Tate Dion, one of our founding members of the club in the 1950’s. 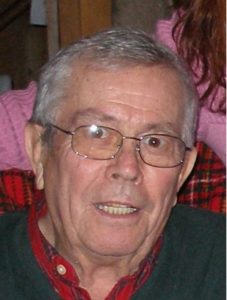 He is survived by three daughters: Karen Dion of Dudley, Colleen Dion of Dudley, Kathi and her husband Sean Williams of Webster; his beloved granddaughters Julia Mary Williams and Olivia Mary Williams (who fondly know him as “Hippi”); many nieces and nephews and extended family. He is predeceased by his beloved wife of 42 years, Mary Alice DuPaul; and his siblings Arthur Lee Dion, Cherie (Dion) LaPierre, and Donald Dion.

Tate graduated from St Louis High School in Webster in 1949, and he proudly served his country in the Air Force during the Korean War Era. He held many jobs over his years but was most remembered as the owner of the Pickle Deli in Webster. Tate was an avid golfer and member at Dudley Hill Golf Club. His accomplishments over his life are too numerous to list, but he recently had renewed pride in being a founding member of the Nipmuc Water Ski club in the 1950’s – as he taught his granddaughters to water ski this past summer. He loved his home on the water and opened his doors to anyone who wanted to spend time with him on the pond.

Tate and his entire family proudly celebrated his long sobriety. For over 45 years, he carried the message of recovery, sobriety, and selfless love to so many. Those close to him know him for his many years, countless hours and selfless sharing in leading a sober life. He will be remembered as someone who always offered a helping hand, never judged and always appreciated the kindness he received from others.

Visitation is private due to the health crisis. A funeral Mass will be celebrated and burial with military honors will be held when it is deemed safe . Bartel Funeral Home & Chapel 33 Schofield Ave. Dudley is directing arrangements. Updates, a video tribute and condolences can be found at www.bartelfuneralhome.com